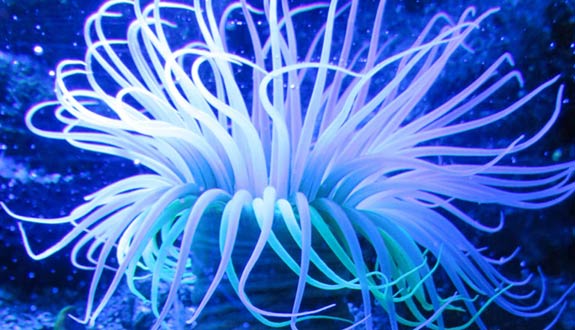 Origin: Cosmopolitan but especially temperate or warm waters. Endemic to the Mediterranean 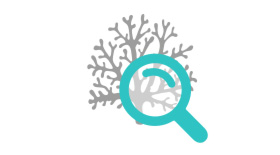 Kind: Tubing worm
Form: The general color can vary from white to purple. The tentacles are thin and very long (10 cm or 4 inch). 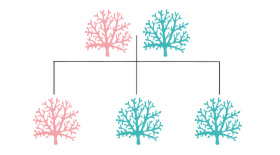 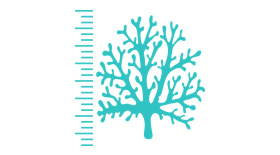 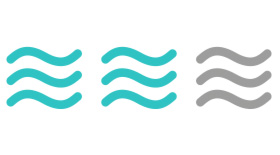 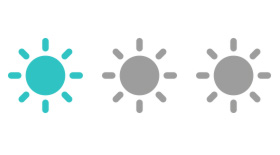 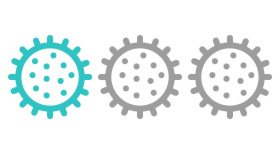 How to feed the Tube anemone?

How to feed the Tube anemone?

In its natural environment, this species hunts all small prey passing near its tentacles. In an aquarium, drop small prey into its tentacles with a pipette. Propose plankton and zooplankton, fish meat or mold, nereis, artemia... Feeding twice a week is enough. 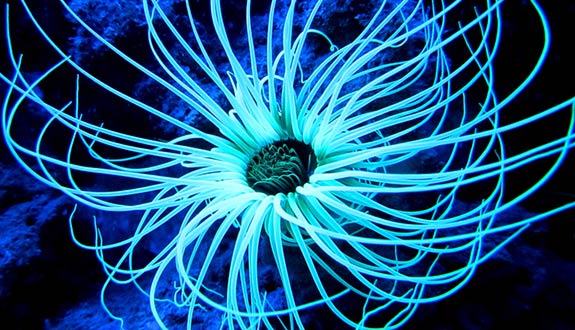 Who can live with the Tube anemone?

Who can live with the Tube anemone?

Maintenance with other invertebrates (fixed or mobile: corals, crustaceans, worms...) will not be a problem. On the other hand, be more careful with fish. In fact, the larger ones will eat it, like angelfish (Pomacanthidae) and butterfly fish (Chetodontidae). For smaller fish, cohabitation should be well. You can introduce Labridae, Siganidae, Blenniidae, Callionymidae, Acanthuridae.

Avoid association with smaller fish than those previously mentioned. In fact, cases of attack of the tubular worm on small fish have already been reported, sometimes going as far as the death of the fish. Sometimes this happens with larger fish, but only if they are very weak. Indeed, most fish will flee at the first sting! In addition, note that this tubal worm moves only a few times a year.

How to breed the Tube anemone?

How to breed the Tube anemone?

Of all the species of Cerianthes, only one species is breed in captivity. It is therefore impossible for most species and aquarists.

Which aquarium for the Tube anemone?

Which aquarium for the Tube anemone?

Cerianthus must imperatively be installed in reef aquariums. They will include rocks, algae and corals.

This tubal worm sinks deep into the substrate: plan a good layer of sand at least 10 cm or 4 inch thick. La Cérianthe will install its protective sheath. Another alternative: you can provide small vertical crevices among the rocks to install it.

Finally, place it in the moderate stream so that its tentacles catch food, and in a place not too exposed to light.

These are not really anemones (Actinarians), but rather tubeworms (Anthozoa)! Cerianthes retract completely in their protective sheath as soon as a danger is felt! 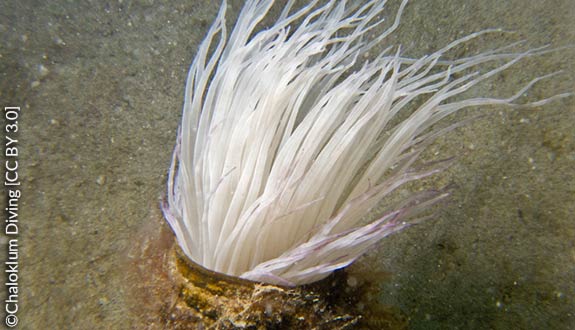 They can live more than 100 years in their natural environment! In the aquarium, records have been reported for more than 50 years.

To grow, the Cérianthes leaves their protective sheath 3 or 4 times a year to build a new one. Note that their growth is quite fast.

Beginners in marine aquariums will be able to adopt this invertebrate which is easy to acclimatize and maintain. They are so resistant that they are sometimes found in ports despite pollution! On the other hand, they bear less intense luminosities.

There are many species of Cerianthus. Their needs are common to all varieties of this family (that’s why we choose to make only one maintenance sheet valid for all this category of anemone). European species such as Cerianthus lloydi and Cerianthus membranaceus. Near the United States, it is rather Cerianthus americanus that we will meet. In colder waters, Cerianthus borealis is found. 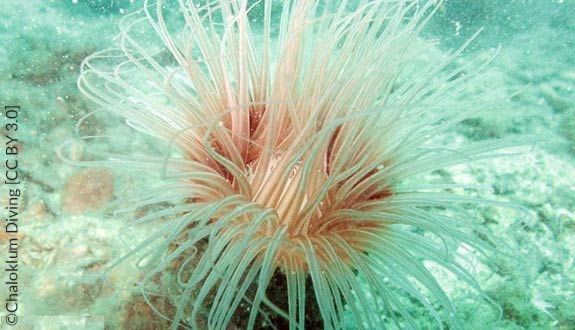 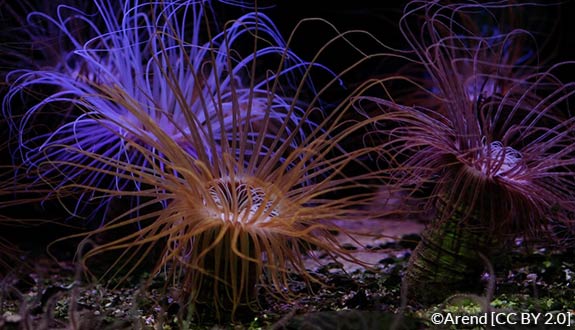 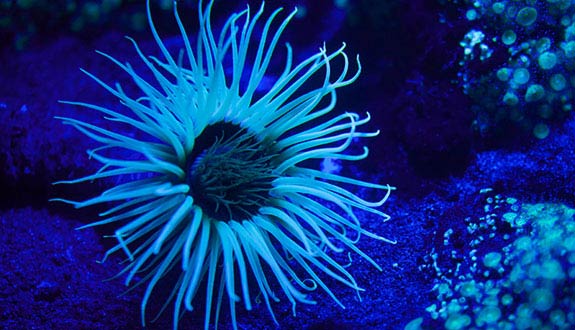